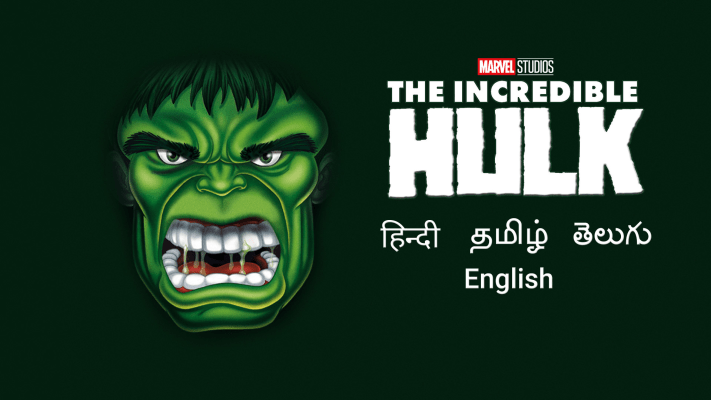 Based on Marvel's famous comic hero, this animated series presents the adventures of Dr. Robert Bruce Banner. An accident during the test of the Gamma Bomb (Banner's creation) transformed him into a powerful hulking being; since then he is on the run because the Army believes him to be a threat which must be destroyed. 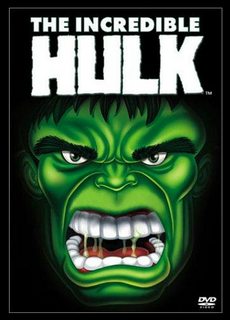 Episode 1: The Return of the Beast: Part 1

Episode 2: The Return of the Beast: Part 2

Episode 10: And the Wind Cries... Wendigo