Toon-Nation | Portal for Toons And Anime in Hindi 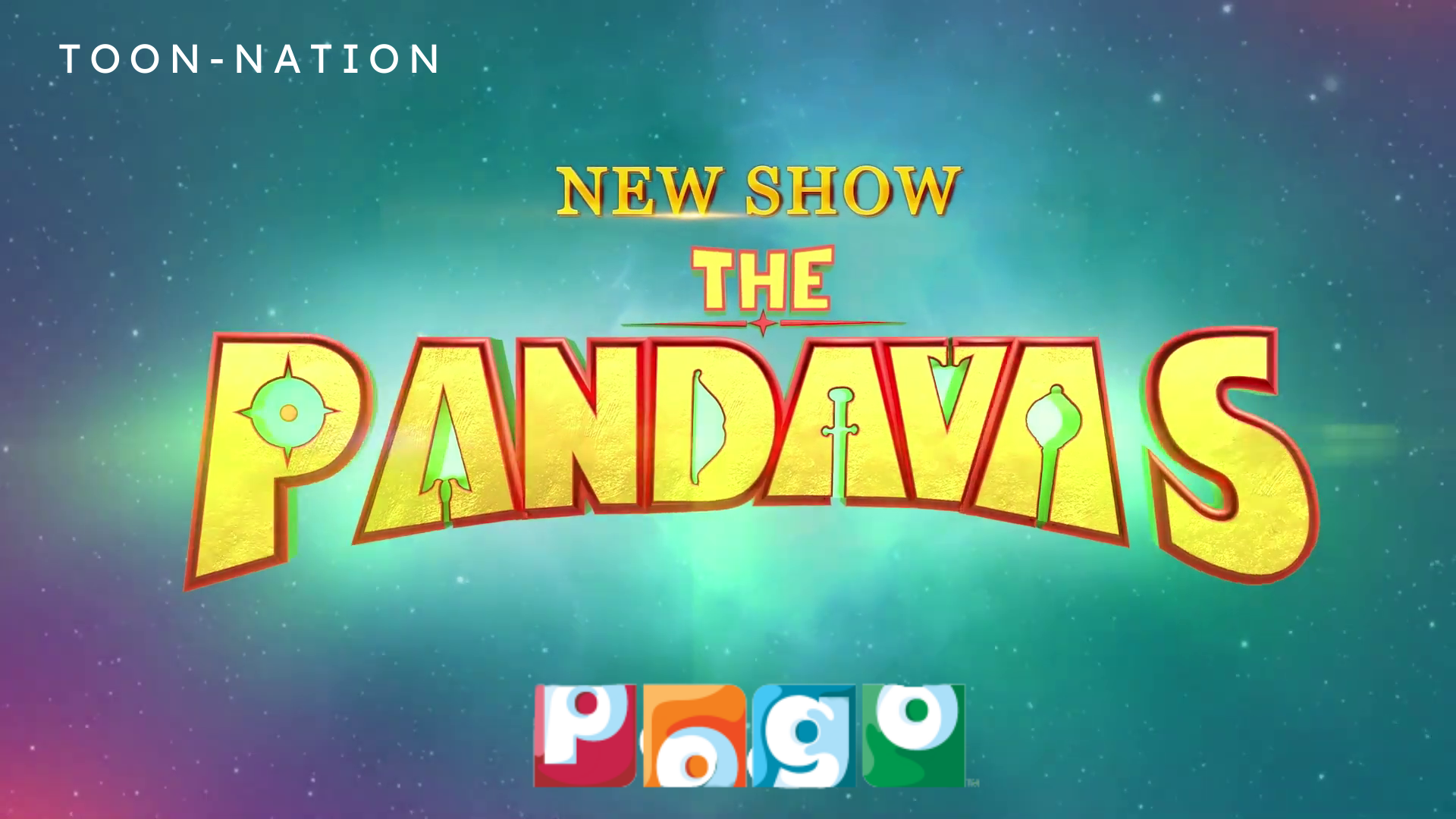 The show chronicles the lives of the five Pandava princes — righteous Yudhishtir, powerful Bheem, astute Arjun, adventurous Nakul and valiant Sahadev — in their days as students. 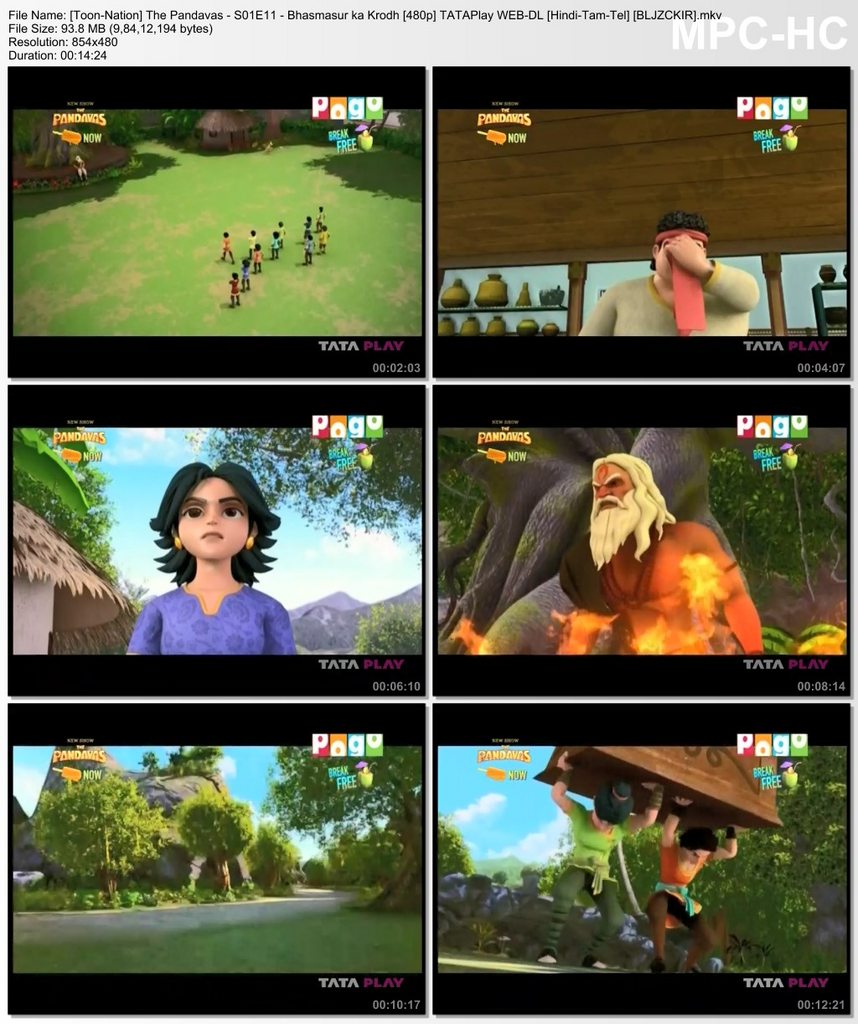 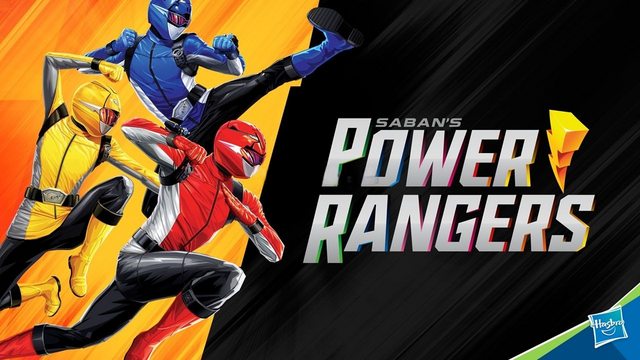 Set in the future, a secret agency combines a newly discovered substance called "Morph-X" with animal DNA to create the Power Rangers Beast Morphers team. The Rangers must fight off an evil sentient computer virus bent on taking over the source of all Ranger power, the Morphin Grid itself. 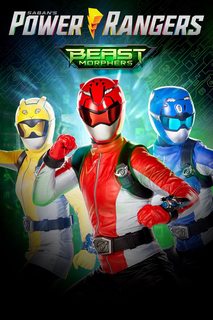 Episode 3: End of the Road

Episode 11: Tools of the Betrayed 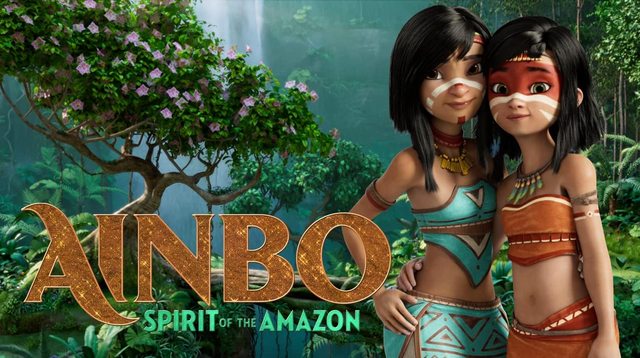 In the spirit of Moana and Frozen, 'Ainbo - Spirit of the Amazon' is the epic journey of a young hero and her Spirit Guides, "Dillo" a cute and humorous armadillo and "Vaca" a goofy oversized tapir, who embark on a quest to save their home in the spectacular Amazon Rainforest. 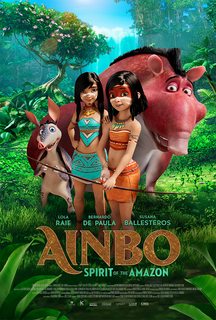 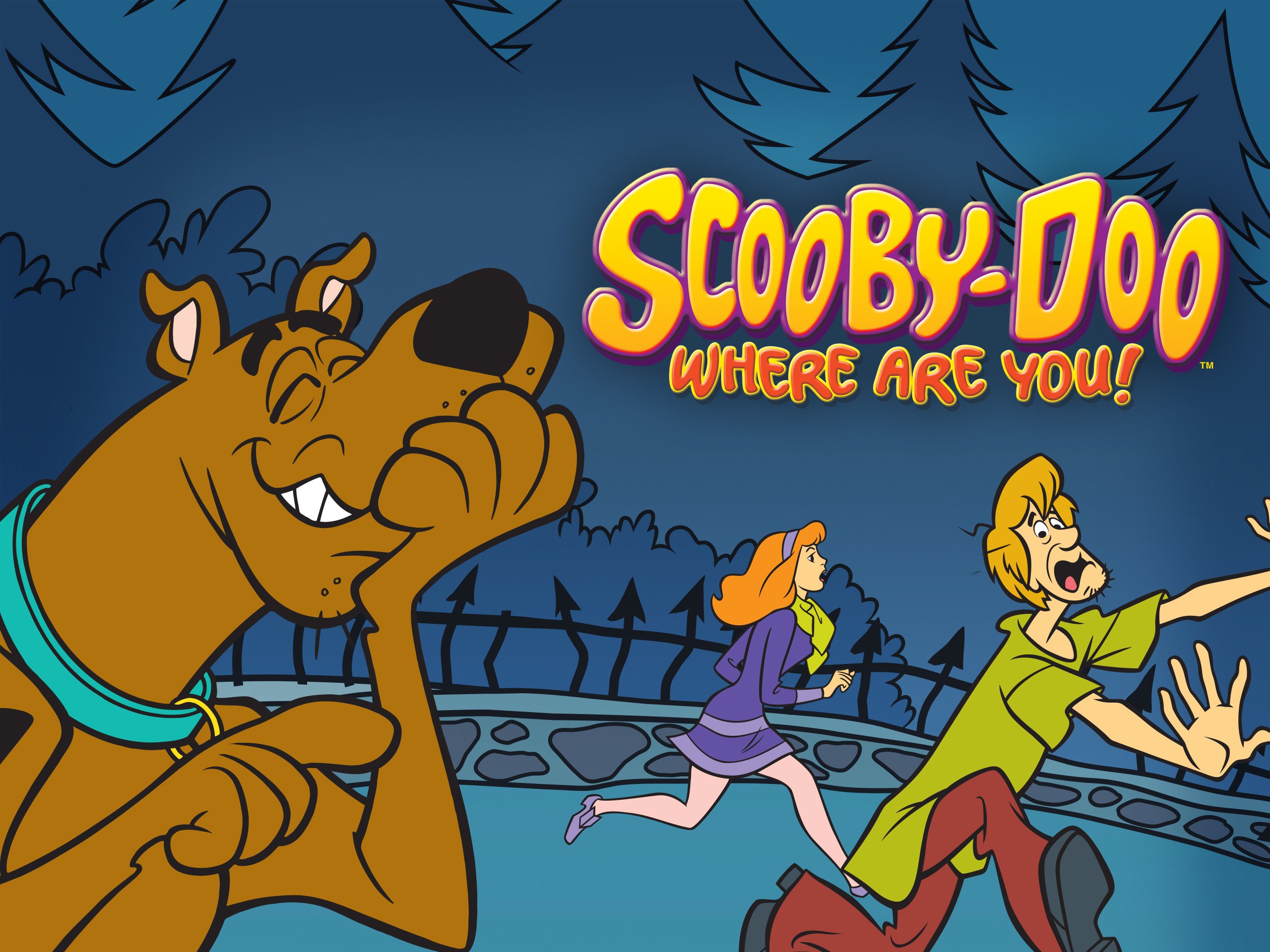 Popular animated series featuring Scooby-Doo, a Great Dane who joins four California high school students (Fred, Daphne, Velma and Shaggy) on many quests to solve strange mysteries. Each mystery is current and unusual and involves the group stopping someone from wreaking certain havoc on the world. The gang were always driving in the Mystery Machine, returning from or going to a regular teenage function, when their van develops engine trouble or breaks down for a variety of reasons. Their (unintended) destination turns out to be suffering a monster problem, and the gang volunteers to investigate the case. Eventually, enough clues are found to convince the gang that the ghost or monster was a villain. Invariably, the ghost or monster was apprehended and revealed to be an apparently blameless authority figure or otherwise innocuous local who uses the disguise to cover up a crime or scam. After proclaiming "And I would have gotten away with it too, if it weren't for you meddling kids!", the villain was then taken away to prison, and the gang was allowed to continue on their way to their destination. 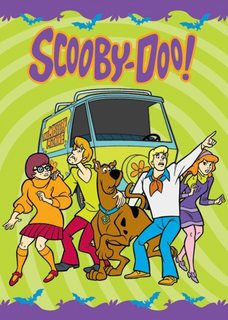 Episode 1: What a Night for a Knight

Episode 2: A Clue for Scooby Doo

Episode 3: Hassle in the Castle

Episode 4: Mine Your Own Business

Episode 5: Decoy for a Dognapper

Episode 6: What the Hex Going On?

Episode 10: Bedlam in the Big Top 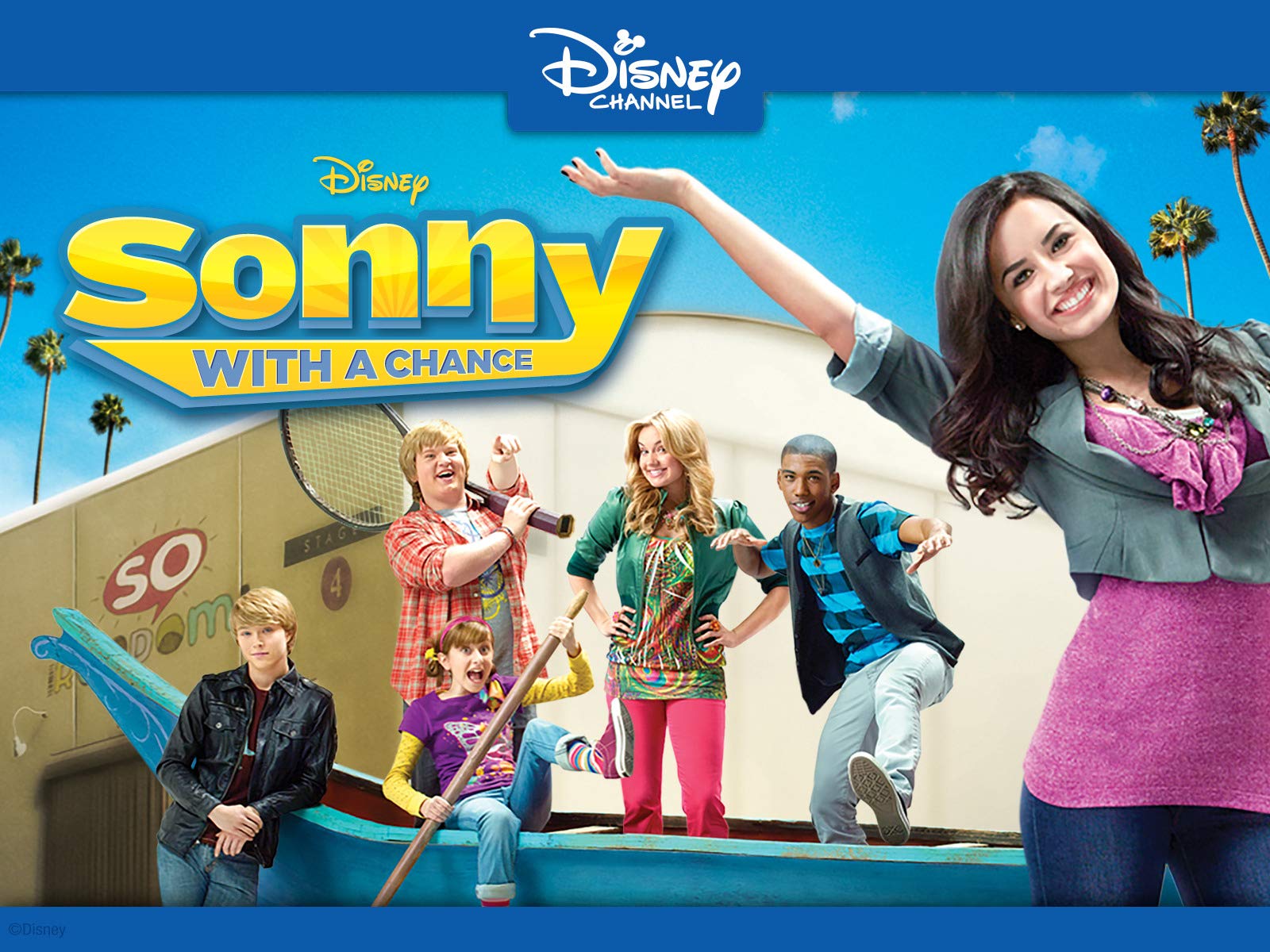 Sonny Monroe is destined for stardom after Hollywood producers see a film that she made and put on the Internet. Sonny is soon whisked away from her home in Wisconsin and arrives in Hollywood where she is offered a starring role in her favorite TV show that will change her life. 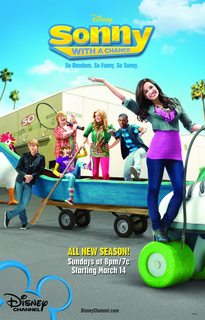 Episode 3: Sonny at the Falls

Episode 9: Sonny with a Chance of Dating

Episode 10: Sonny and the Studio Brat

Episode 13: Battle of the Networks' Stars

Episode 15: Tales from the Prop House

Episode 16: Sonny in the Kitchen with Dinner

Episode 19: Sonny in the Middle 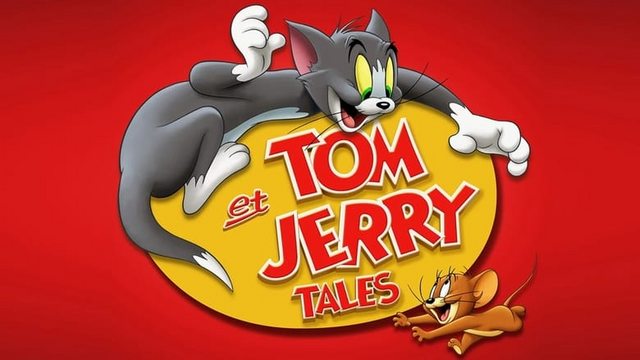 Tom and Jerry return with vengeance in this new show. 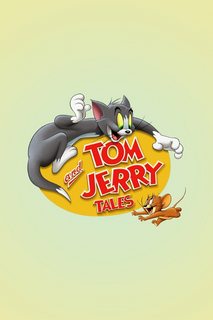 Episode 1: More Powers to You

Episode 2: Catch Me Though You Can't

Episode 4: Zent Out of Shape

Episode 5: I Dream of Meanie

Tom and Jerry return with vengeance in this new show.

Episode 32: Battle of the Power Tools