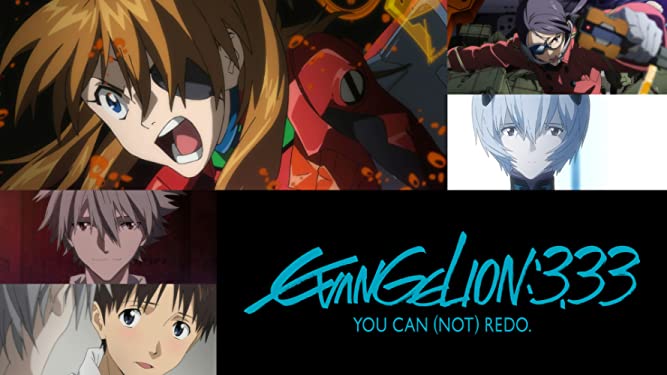 14 years have passed since the near third impact. Most of the world has changed except Shinji Ikari who awakens, unaged in a new and strange environment. Misato has formed a group that has is separate from Nerv. The fight is far from over but the biggest struggle might be against humans and former allies. 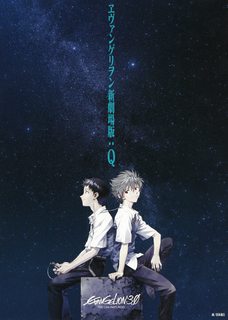 This is (not) the world you thought you knew. (USA DVD / Blu Ray Box)